Although the early signs of infection frequently appear within the first one to two months after infection, HIV symptoms might differ from person to person. As the body's natural response to a viral infection, many individuals typically experience severe flu-like symptoms. Seroconversion is the term for this period.

Since the risk of transmission is very high at this time, especially through physical or sexual contact, it is crucial to determine if HIV is the primary cause. One must, however, take an HIV positive test in order to receive a definitive diagnosis.

A "primary infection" of HIV is when it initially manifests in the body. To reflect the length of infection and antibody generation, some researchers use the phrase "acute HIV infection." Such antibodies are typically produced by the human body in 6 to 12 weeks.

HIV newly infected persons may experience flu-like symptoms, such as high fever, night sweats, coughing, and rashes, that linger for a few days. Others might show very minor or no symptoms at all. Making a precise and conclusive diagnosis of HIV can be challenging because both men and women might have the same generalized 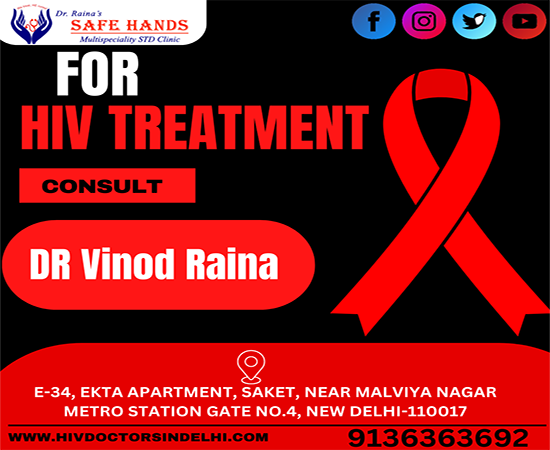 HIV symptoms. If there was a significant chance that you could have acquired any other virus through sexual contact, it could potentially be the cause of your symptoms.

Your doctor will monitor your viral load and CD4 T cell counts to ascertain how you are responding to HIV therapy. Initially, every three to six months, then every two to four weeks, these will be examined.

Your viral load should be decreased to the point where blood tests can no longer identify it. That doesn't mean you are HIV-free, though. Even if HIV isn't detected in the blood, it can still be found in other areas of the body such lymph nodes and internal organs.

This is your community. Share insights, discover ideas and connect with fellow entrepreneurs, small business owners and dreamers. Register or sign in to our community today to join the conversation.